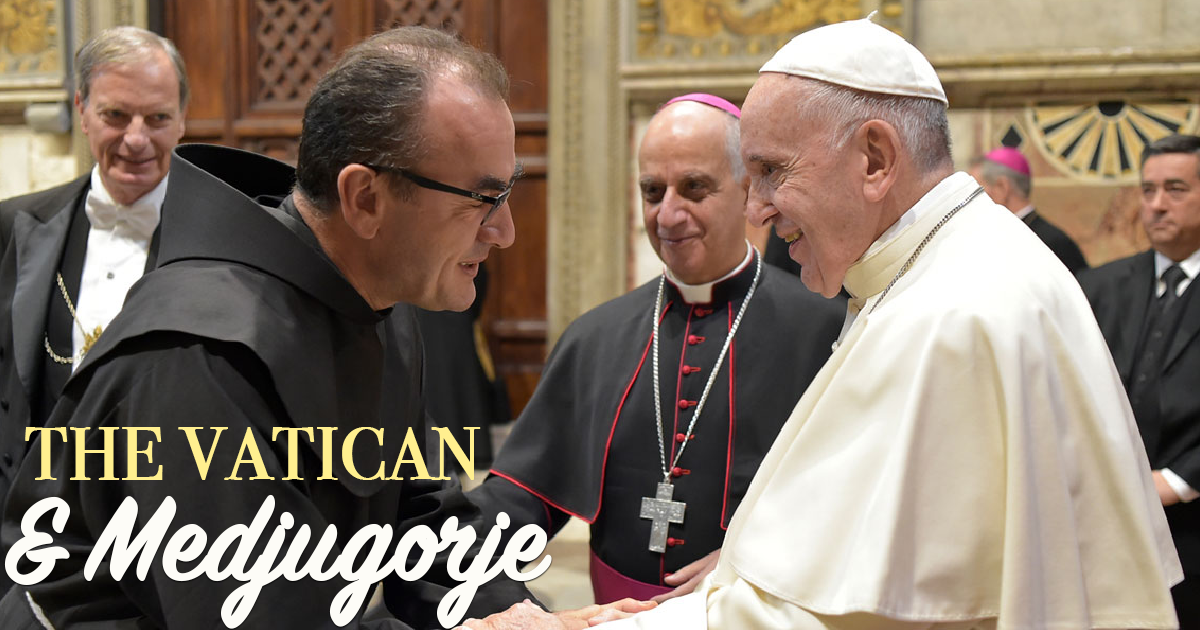 Just three months after Pope Francis officially lifted the ban on official Church pilgrimages to Medjugorje, a delegation from the Vatican will visit the Marian shrine to participate in the parish’s annual Youth Fest.

Among them: the Pope’s Vicar of Rome.

The Medjugorje Youth Fest, known locally as Mladifest, is a “youth prayer gathering” that takes place every year around the first week of August. On average, more than 50,000 youths and 400 priests from around the world journey to the Youth Fest for prayer, music, testimonies, Adoration, Mass, processions, and more.

Archbishop Henryk Hoser, the Papal envoy stationed at the parish, has called Medjugorje “a prophetic and charismatic place of prayer for world peace.” And, earlier this year, he reportedly invited a number of high-ranking Vatican officials to Medjugorje for the next Youth Fest, which starts on August 1st, 2019.

It seems that his invitation was largely accepted.

In recent days, Archbishop Hoser—speaking alongside Medjugorje’s parish priest Fr Marinko Šakota—announced that two Cardinals are among several prelates who will attend the 30th Annual Medjugorje Youth Festival, which was confirmed in a recent Vatican Radio report.

The delegation from the Vatican includes Cardinal Angelo De Donatis, Vicar General of Rome, who will celebrate the opening Mass at St. James Church in Medjugorje during the Youth Fest.

As Vicar General of Rome, Cardinal De Donatis is also the Archpriest of the Archbasilica of St. John Lateran and Grand Chancellor of the Pontifical Lateran University. According to an article on the Catholic news website Crux, the Cardinal is “seen as having a strong rapport with youth. De Donatis used to lead a prayer vigil in Rome’s Basilica of San Marco, located in the central Piazza Venezia, and packed in 300 to 400 young people each time, many of whom actually brought their own chairs for the event.“

The closing ceremony of the six-day Youth Fest will be chaired by Archbishop Rino Fisichella, President of the Pontifical Council of New Evangelization.

Fisichella previously served as the President of the Pontifical Academy for Life and is no stranger to Marian pilgrimage sanctuaries.

In June, when Pope Francis named Bishop Antoine Hérouard as his special delegate charged with the pastoral care of pilgrims visiting the Marian shrine of Lourdes, France (a role similar to Archbishop Hoser’s in Medjugorje), Archbishop Fisichella made the official announcement in Lourdes on behalf of the Holy See.

A Vatican News article detailing Fisichella’s announcement reported that the pope “wishes to accentuate the spiritual primacy over the temptation to overemphasize the managerial and financial aspect; and wants to promote ever more the popular devotion that is traditional in sanctuaries,” which seems evident in his handling of Medjugorje in recent years.

According to the same article, Pope Francis said “journeying together to shrines and taking part in other manifestations of popular piety, also by taking one’s children or inviting others, is in itself an evangelizing gesture. Let us not stifle or presume to control this missionary power!”

This, too, seems applicable to the way the pope’s appointed Apostolic Visitor to Medjugorje has approached his given role.

Other Vatican prelates to attend the 2019 Medjugorje Youth Fest include:

And, of course, Msgr Henryk Hoser, the Apostolic Visitor to the Medjugorje parish—who is practically considered a local figure now due to his very visible presence at church services and events—will be among them and hundreds of Roman Catholic priests.

The 30th annual Medjugorje Youth Fest is shaping up to be one of the largest in history, with accommodation shortages already being reported throughout the region. Stayed tuned to MedjugorjeLive.org for updates and reports from the ground, and follow these links for immersive coverage from the Youth Fest:

Also reported on in The Tablet and other news sources.

I've been listening to atheists

Whatever happened to the Forum? 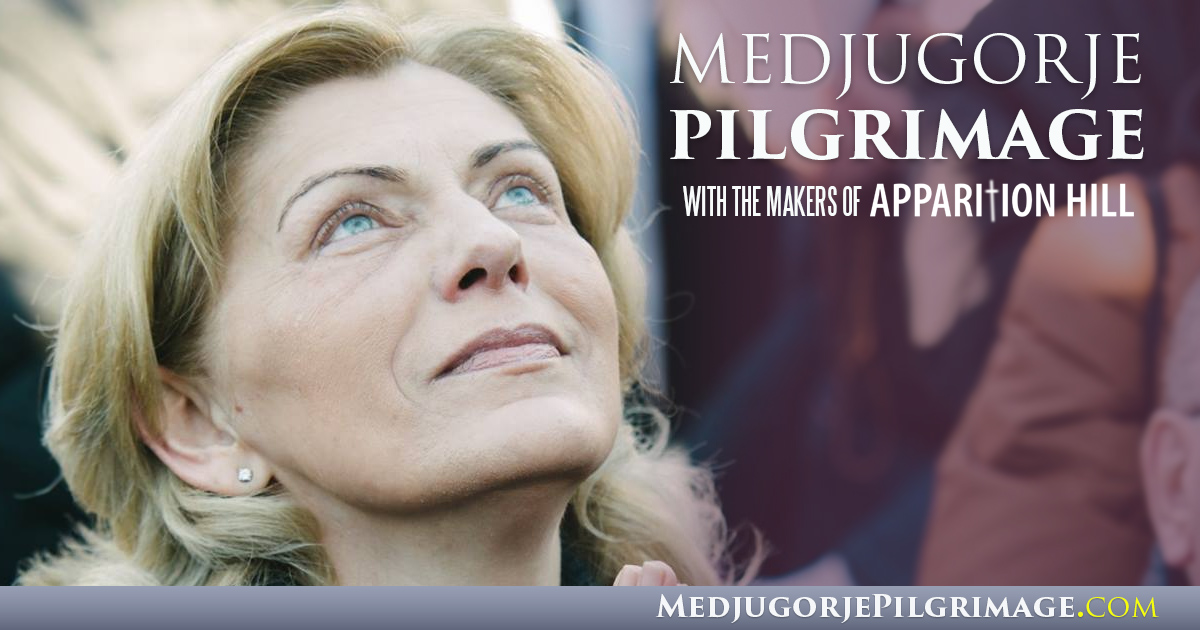